Since 2014, Pittsfield Township has set aside $100,000/year in its General Fund budget to address the long-standing and widespread concerns about cut through and speeding traffic in residential neighborhoods. This initiative has been successful with about twelve projects having been completed over the past five years.

Until this year, the program was limited to the installation of mostly speed humps/bumps, as approved by the Washtenaw County Road Commission (WCRC). These installations, as some of you may know, require a request for a traffic study by the WCRC and their approval of the need to install a speed hump/bump. As such, the Township’s ability to pay for traffic calming measures – limited to speed humps/bumps – was and remains contingent on WCRC approval.

However, in early 2019 WCRC adopted a change in their policy to allow for an additional traffic calming measure by way of Dynamic Speed Display (DSD) units that are stand-alone units that can be placed along residential streets to detect the speed of passing vehicles. These devices have been shown to reduce traffic speeds and, as such, are considered an effective traffic calming measure.

Some streets where we’d like to place these devices, such as Ann Arbor-Saline Road near Heritage Falls, Textile Road, and Fosdick Road are not, currently, allowed by WCRC since the speed limit is unposted on those streets. We have requested WCRC to conduct speed studies on these roads to allow for lower, posted speed limit signs, which would also allow for deployment of the DSD devices along these roads. 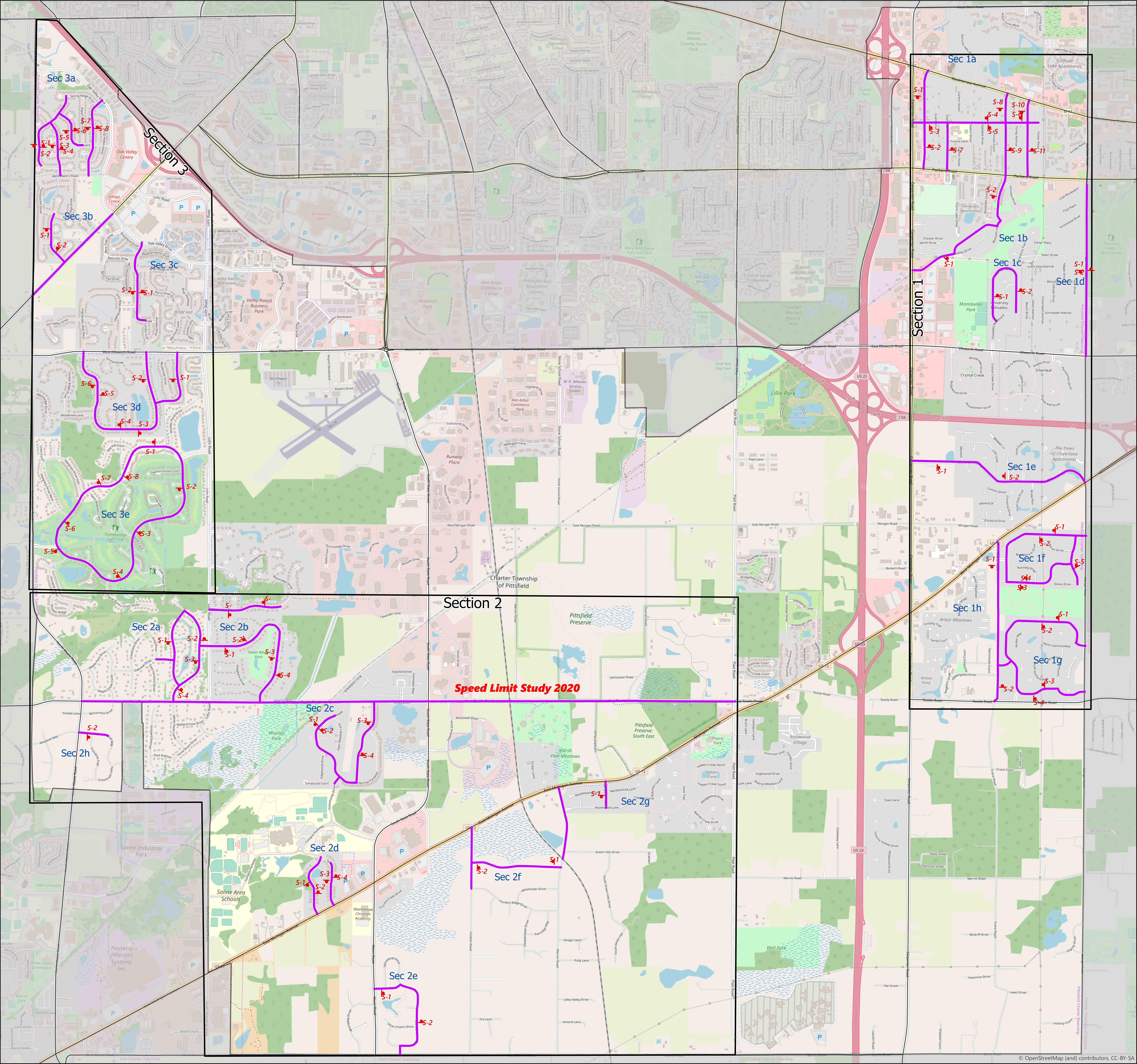 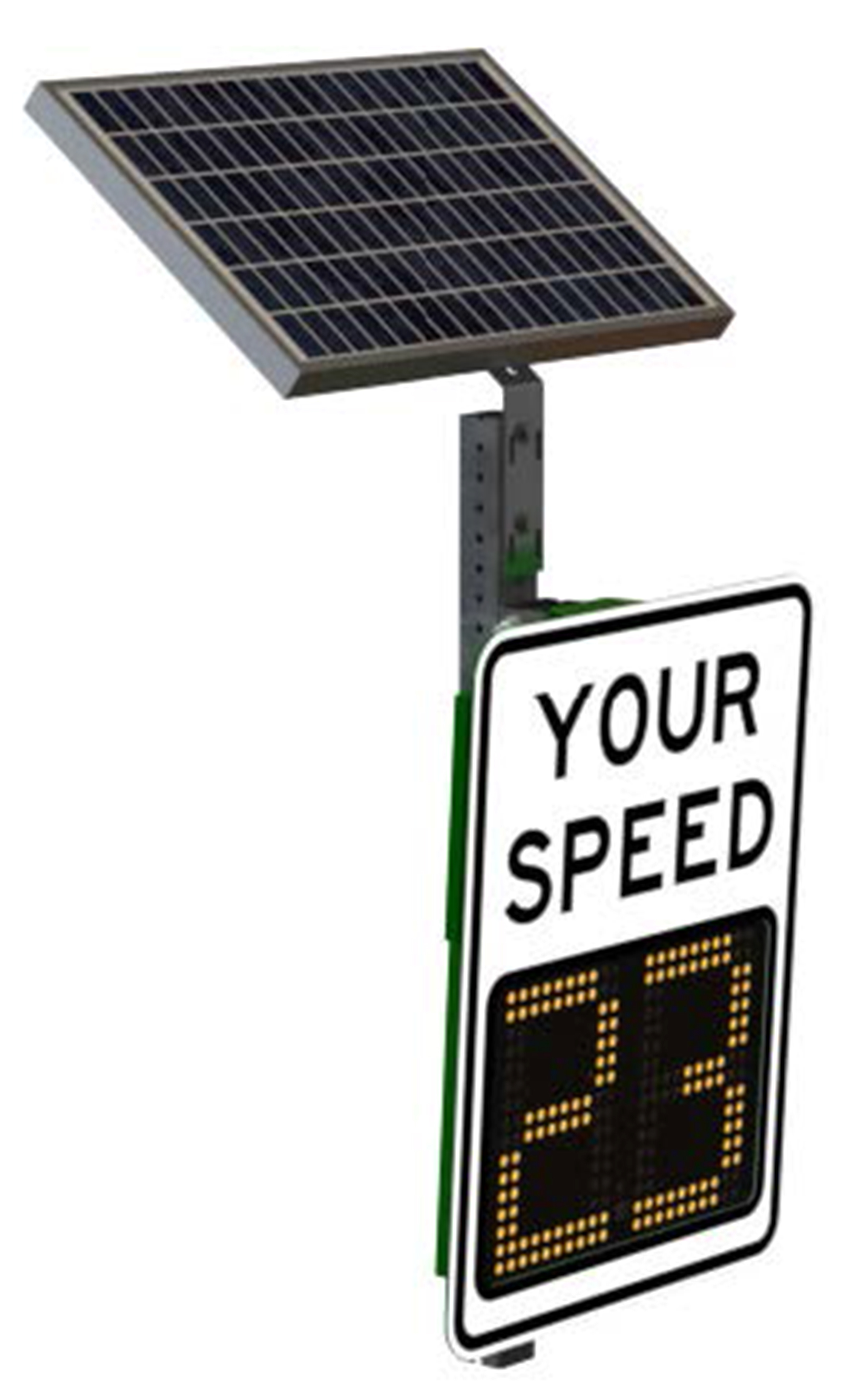